The San Antonio real estate market is on par with the national average in terms of home prices, but remains a hotbed for investor activity.

San Antonio, otherwise known as the Alamo City, continues to demonstrate an increased propensity for everything that has made Texas one of the hottest markets in the United States. On the one hand, the San Antonio real estate market continues to stay current with the national average, as homeowners and investors in the region were the beneficiaries of incredibly brisk sales. On the pricing end, however, San Antonio continued to trail behind that of its neighboring cities as appreciation rates for San Antonio real estate were not as high, at least compared to other cities in the state. Having said that, the San Antonio real estate market remains more affordable than most major markets around the country, including a hotbed for investor activity. 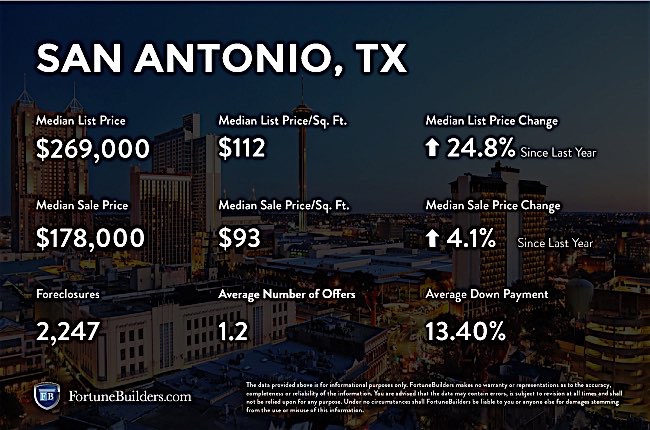 Again, the San Antonio real estate market is one of the hottest in the United States. The reason behind the city’s recent explosion may be attributed to the strength of its local job market. Accordingly, it is the job market that continues to serve as the main component of local supply and demand. With an unemployment rate of 3.7 percent (1.3 percent below the national average), and a one-year job growth rate of 2.8 percent, employment remains strong compared to that of other markets. The numbers are encouraging for the housing sector, as more people will be permitted to transfer from renters to buyers. Data compiled by Trulia suggests that the most popular neighborhoods in San Antonio are Dominion and Heritage.

With the recent expansion of the economy and the encouraging job sector, new housing construction remains low. The current level of construction is 12.5 percent above the long-term average, with single-family housing permits increasing 2.1 percent over the course of a year, suggesting that local inventory levels have stabilized.

Despite recent appreciation rates, the San Antonio housing market remains affordable. In fact, it is more affordable than most comparable markets. In the first quarter of 2016, the average homeowner in San Antonio has allocated approximately 9.7 percent of their income to their mortgage payment. On a national level, the average homeowner dedicated 14.5 percent of their income to a mortgage. 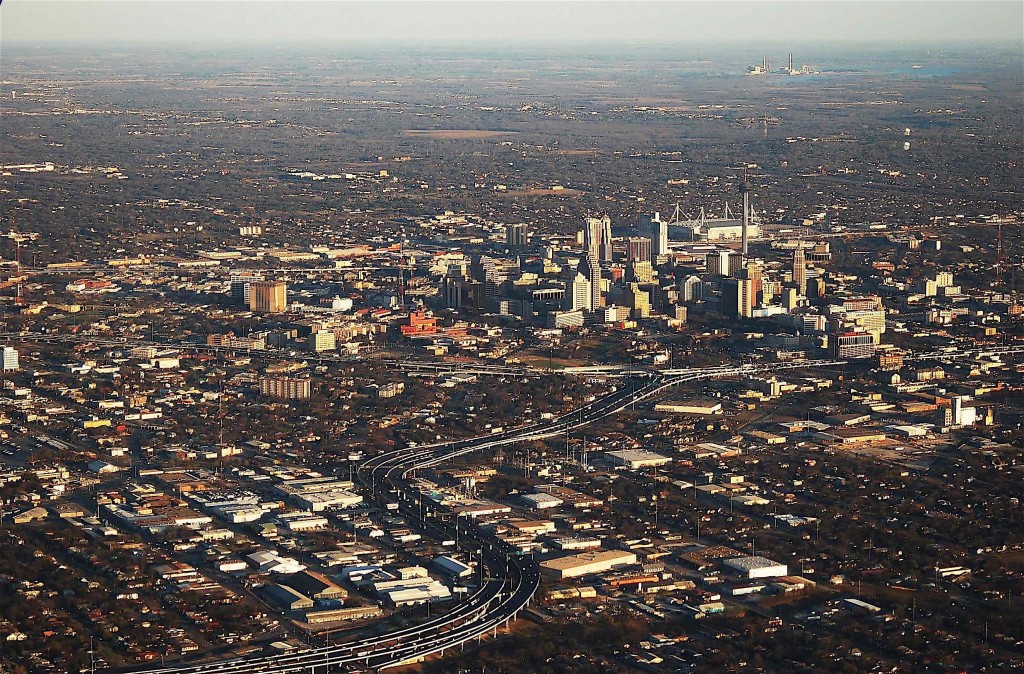 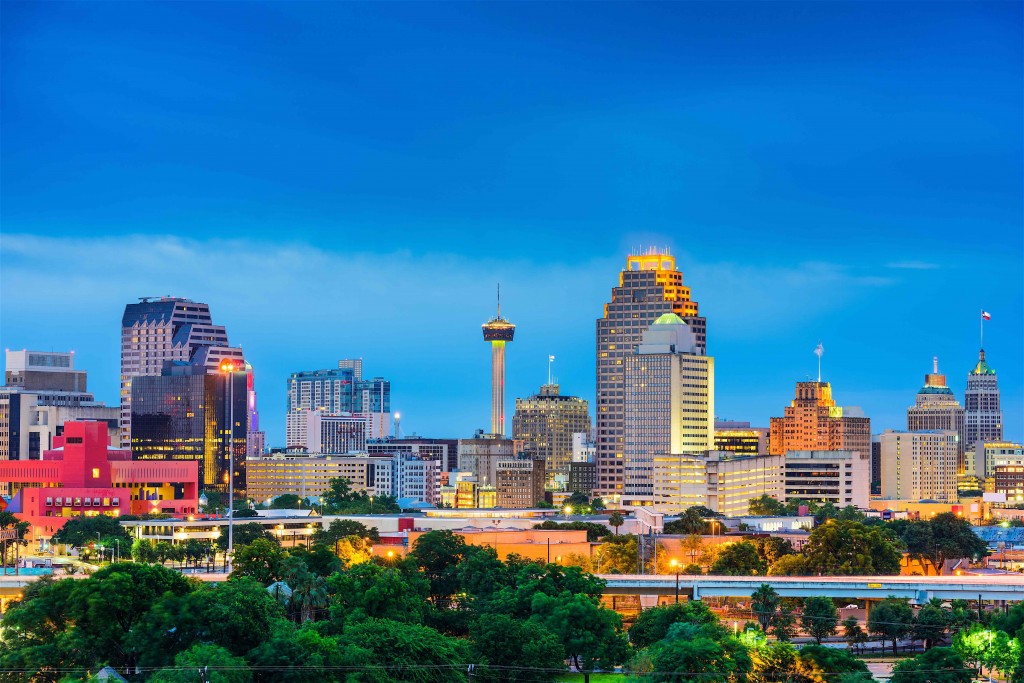 One major component of the San Antonio real estate market is home affordability, which continues to be the best in the nation. The first quarter of 2016 saw homeowners pay 9.7 percent of their income to mortgage payments while the national average paid 14.5 percent. In fact, this percentage is actually lower than San Antonio’s historical average of 10.9 percent. That said, one important indicator San Antonio investors and homeowners should pay attention to is new housing construction. In Q1, the level of construction was 12.5 percent above the long-term average, which suggest the local inventory is stabilizing.

The San Antonio real estate market remains a haven for investors and homebuyers, and the trend should continue in the second-half of 2016.

In 2014, the San Antonio housing market, much like the rest of Texas, was firing on all cylinders. All you needed to do was compare 2014’s data with information from the previous quarter to see how well San Antonio was handling the recovery. Over the course of just four months, year-over-year appreciation rates nearly doubled to eight percent, as home values averaged $185,500.

During the 2014 calendar year, the San Antonio real estate market received strong support from the local economy. In fact, the job sector actually improved from 2013, with the unemployment rate dropping 1.3 percent, and settling at an encouraging 3.8 percent for the year. In other words, San Antonio’s unemployment rate during 2014 was well below the national average and only got better as time went on. Where things really started to look appealing was the one-year job growth rate, which revealed job growth rate during 2014 topped three percent. That meant all the new jobs that were created were being filled. The job sector did well in 2014, helping to maintain the area’s supply and demand.